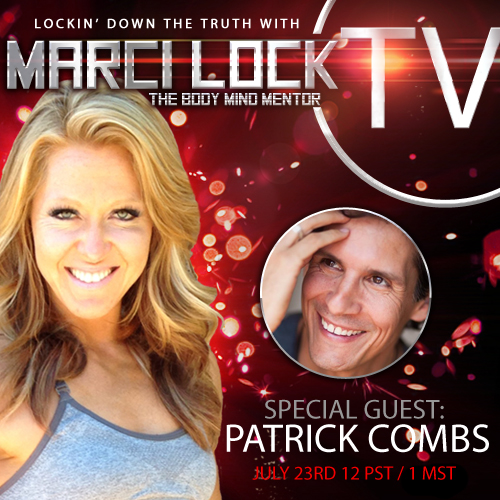 Patrick Combs is a masterful keynote speaker with a dynamic and engaging style unlike anything you’ve ever seen. Having been referred to often as “A master storyteller” and “The most captivating speaker I’ve ever heard”, Patrick uses his unforgettable personal stories, impeccable comedic talent, and world class presentation skills to inspire, encourage and coach his audiences to next levels of capability and possibility. Patrick draws from a rare combination of life experience as a CEO, Hall of Fame motivational speaker, smash-hit, critically acclaimed theater actor and comedian, best selling author, TV personality, husband, father and kid that grew up in a trailer house to deliver messages to people that are deeply impactful and life changing on the subjects of massive success, overcoming obstacles, personal growth, fearless living, passion, accomplishing the impossible, and entrepreneuring. 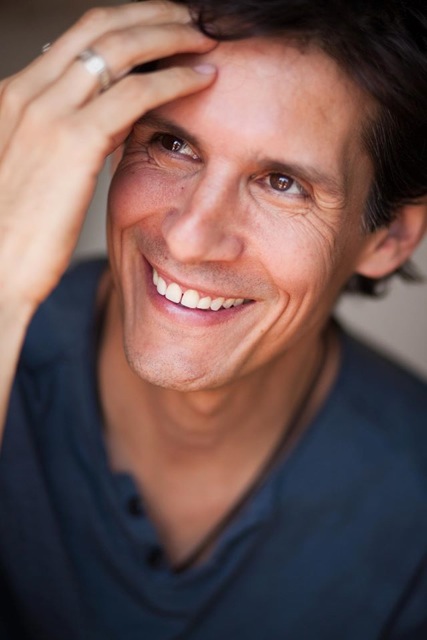 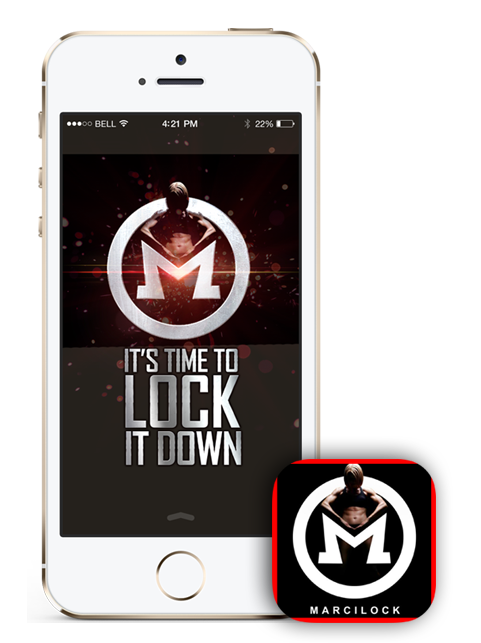